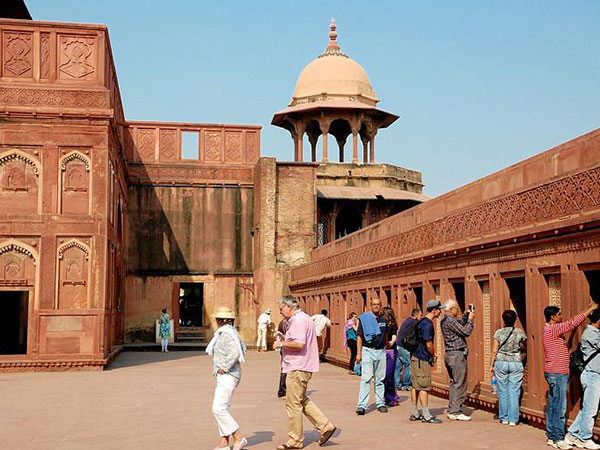 The Department of Indian Philology (originally the Department of Sanskrit, in 1944-1949 – the Department of Indo-Tibetan Philology) was founded in 1858 under the chairmanship of Prof. K. Kossovich, one of the first Russian Sanskritologists. In the second half of the 19 century – early 20 century, research and language instruction in Sanskrit and Pali at the University were carried out by Prof. I. P. Minaev and later Prof. F. I. Shcherbatskoy, Prof. D. Kudryavsky, and Prof. N. Mironov.

In the 1920s, for the first time in Russia, systematic study and teaching of New Indo-Aryan languages began at the University, spearheaded by Academician A.P. Barannikov, who led the Department until 1952. A. P. Barannikov and his colleagues at the Department – V. M. Beskrovny, V. Krasnodembsky, B. A. Novikova, and D. Datta – began to teach Hindi, Urdu, Marathi, and Bengali.

After Academician A. P. Barannikov, the Department was led by Prof. V. A. Novikova (in 1952-1972), Assoc. Prof. V. I. Balin (in 1972-1991), Prof. V. G. Erman (in 1991-1995), Assoc. Prof. T. I. Oranskaya (in 1995-1999). In this period, the faculty included such notable philologists as V. Vorobyev-Desyatovsky, T. E. Katenina, S. G. Rudin, and G. A. Zograf. Along with specializations in Hindi philology, Urdu, and Bengali philology, which were traditionally taught at the Department, new programmes were re-opened or became available for the first time: Marathi Philology, Telugu, Tamil Philology and Sanskritology.

More in this category: « Department of African Studies
back to top