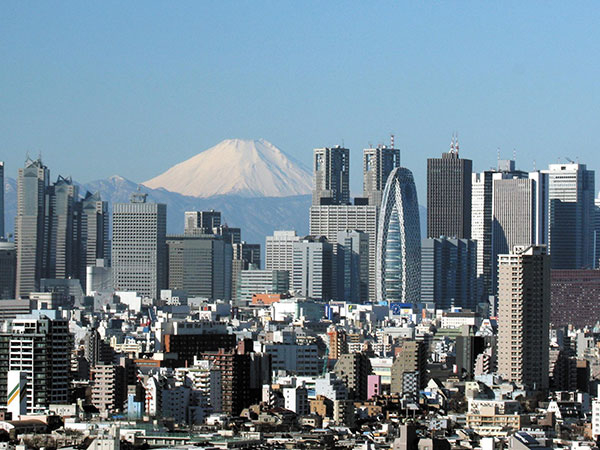 The Head of the Department: Philippov Alexander V.

The study of the Japanese language in Russia goes back at least to the beginning of the eighteenth century. On 8 January 1702, Peter the Great received a Japanese man called Denbei. In 1695 Denbei had been shipwrecked off the coast of Kamchatka and captured by local Itelmens. Two years later he was bought out by Vladimir Atlasov, an explorer of Kamchatka and the Kuriles, and eventually presented at the imperial court. As early as in 1705, following a decree of Peter the Great, the first Japanese classes were opened at Navigation and Mathematics School, where the language was taught by Denbei. The instructors who took over from Denbei were, like him, Japanese natives stranded in Russia – Sanima (from 1710), Souza and Gonza (from 1736). Gonza authored several handbooks as well as the first Slavic-Japanese dictionary.

Study of Japanese in St. Petersburg became systematic in 1870. The language was then taught at the Chinese-Manchur-Mongolian Department; the classes were conducted by V. Yamatov (Tachibana Kumezo) and members of the Japanese Mission in St. Petersburg, Nishi Tokujirō and Ando Kensuke. In 1888, Kurono Yoshibumi began to read lectures in the Japanese language and Chinese writing system. He also authored a number of Japanese textbooks.

In 1898, the Department of Japanese Philology was created at the Faculty of Oriental Languages. Among the academic staff were V. Kostylev, G. Dolya, and Prof. A. Ivanov. Eminent scholars such as N. Konrad, E. Polivanov, O. Rosenberg, S. Elisseeff and N. Nevsky not only founded the national school of Japanology, but also made a significant contribution to the development of Japanese studies worldwide.

In the Soviet period, among the faculty were remarkable scholars whose works remain relevant to this day: O. Petrova, E. Kolpakchi, A. Kholodovich, E. Pinus, A. Babintsev, D. Bugaeva, G. Maksimova, V. Goreglyad.

Today, along with learning Modern Japanese, the students of the Department have courses in Old Japanese as well as the literature and history of Japan.

Read 18033 times
Published in Departments
More in this category: « Department of Central Asia and Caucasus Studies Department of Korean Studies »
back to top