St Petersburg University Publishing House has released the autobiographical book ‘Fate of Moon Jae-in’ authored by the President of the Republic of Korea.  The University staff and graduates have worked on this publication.

Natalia Dmitrievskaia, a lecturer in the Department of Korean Studies at St Petersburg University, translated the book. Inna Tsoy, Associate Professor in the Department of Korean Studies, acted as one of the science editors. The book was edited by Daniil Pospelov, Specialist of the Directorate of the Korea–Russia Dialogue Forum and a graduate of St Petersburg University.

The book can be purchased on the website of St Petersburg University Publishing House.

The book of the 12th President of the Republic of Korea Moon Jae-in is not only an autobiography, but also a view of the big-time global politics through the eyes of its immediate participant. The story sheds light on the little-known episodes related to the history of the Korean Government. In a large measure, this book pays the tribute to the memory of former South Korean President Roh Moo-hyun. His friendly relations with Moon Jae-in had a significant impact on the fate of the author. Showing South Korean society from within, the book describes the 30 years of their friendship and tells the story of political struggle and ambition to create a fair society.

In the summer of 2018, President Vladimir Putin and President Moon Jae-in met in Moscow.   At that time, the 4th Forum of civil societies ‘Korea–Russia Dialogue’  with a focus on ‘Practical Cooperation for the Sake of  Peace and Prosperity between Russian and the Republic of Korea ’ was held. A year before, the two leaders had met at the Eastern Economic Forum to propose a strategy of Nine Bridges entailing cooperation in the nine key industries: shipbuilding, sea ports, the Northern Sea route, gas, railways, energy, industrial complexes, agriculture and fishery.

For reference: the translation of the book into Russian and its publication in Russia were suggested during the meeting of Rector Nikolay Kropachev and Consul General of the Republic of Korea in 2020.  The book was first published in 2011 by Bookal, a prominent publishing house in Seoul. 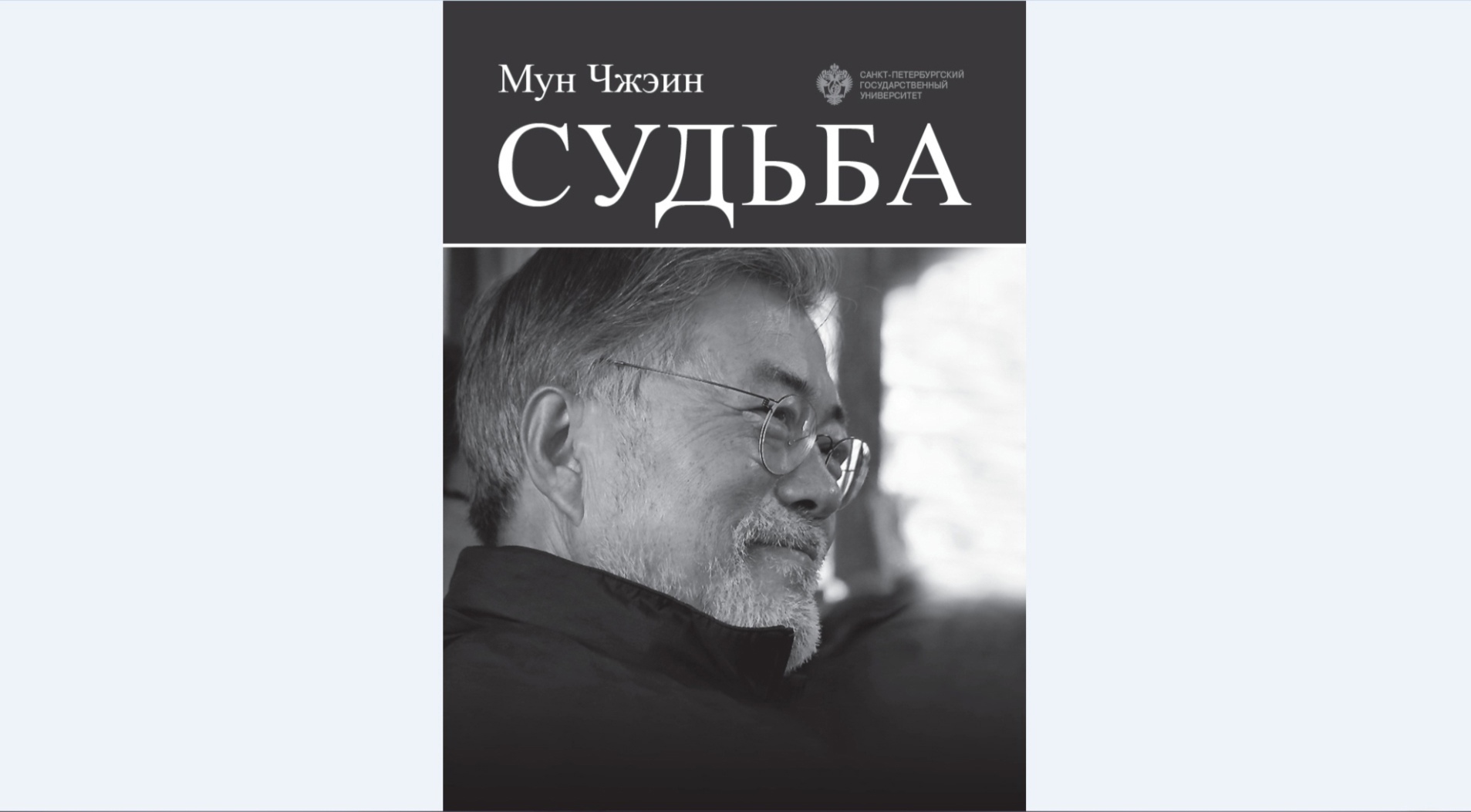