Participants in the ‘SPbU Start-up – 2020’ contest – the Speechkah team – have developed a methodology that will make it possible to learn Russian without an intermediary language. The project is aimed at foreign applicants and students of Russian universities, as well as those who plan to move to Russia. 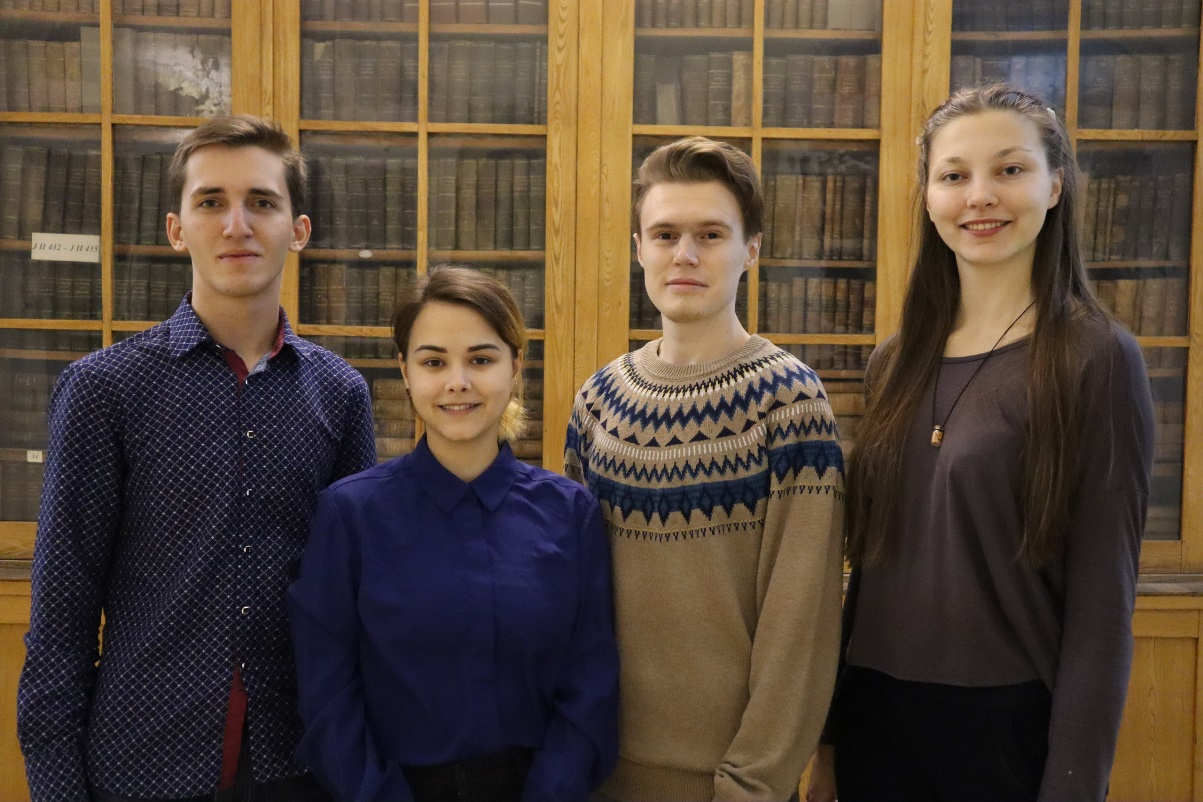 At present, there are a lot of online courses in Russian. However, they all share one feature – the use of an intermediary language, which is used to explain the material. This role is most often played by English, making training available only to those who are fluent in it. However, for people who do not speak English, learning Russian becomes a challenge. The team’s project is aimed at solving this issue.

Our methodology does not involve the use of any additional language. The training is entirely in Russian and is similar to how children learn their native language. The course is designed like a snowball: each new topic is revealed with the help of material that has been presented in previous lessons. And if a person has studied everything properly, they will easily understand what is discussed in the next lesson.
Uliana Shvets-Teneta-Gurii, the captain of the team, a student at St Petersburg University

Similar techniques are already used in teaching Russian, but only for those who have reached level B1 and know its basics. As a matter of fact, adapting the system to teaching Russian from scratch is a much greater challenge. Nevertheless, there are studies proving that the absence of an intermediary language at the initial stage of language acquisition increases the efficiency of the process by one and a half to two times. The students found their own way to apply the methodology to teaching Russian for beginners.

Lessons that are designed by the contestants are one-to-three-minute video lessons, devoted to vocabulary, grammar and pronunciation. In order for the students to understand the meaning of the new word or expression that the teacher says, a picture appears on the screen with the image of the corresponding subject or situation and a caption text to it.

To effectively learn a language according to our system, a person needs to devote only 15 minutes a day to this, which are necessary for studying one lesson.
Uliana Shvets-Teneta-Gurii, the captain of the team, a student at St Petersburg University

‘Each lesson has several videos containing the maximum amount of information that can be remembered in one day. The main thing for the student is to fully concentrate on the process and practice regularly,’ explained Uliana Shvets-Teneta-Gurii.

The students finished work on the Survival Russian course. It consists of 15 lessons and will help foreigners in the linguistic sense ‘survive’ in our country. They will be able to: ask for directions; find out a price in a store; or make an order in a cafe. The cost of access to the package is comparable to the price of two or three private lessons. The course has already found its first customers who were satisfied with the result.

The team is currently developing thematic mini-courses and designing A1 course, which will include about 60–65 lessons. Also, the students are working on product marketing. They have agreed to collaborate with several bloggers telling foreigners about Russian. Another promotion channel that the participants are going to use is advertising on social networks. In the final, the students will share the intermediate results of their project development.

The team consists of four people. Arsenii Grekhov (‘Oriental Studies’) is engaged in teaching and participates in the creation of video lessons. Aleksei Fefelov (‘Software and Administration of Information Systems’) is in charge of tasks related to programming.  Anastasiia Khomenko (‘Management’) is responsible for marketing the project. Uliana Shvets-Teneta-Gurii (‘Oriental Studies’) coordinates the work in the group and is the author of the methodology and a teacher. The research supervisor of the project is Sergei Klimenko, an assistant lecturer of the Department of South East and Korean Philology, Candidate of Philology.