Research trip to Nigeria: The Voices of Africa 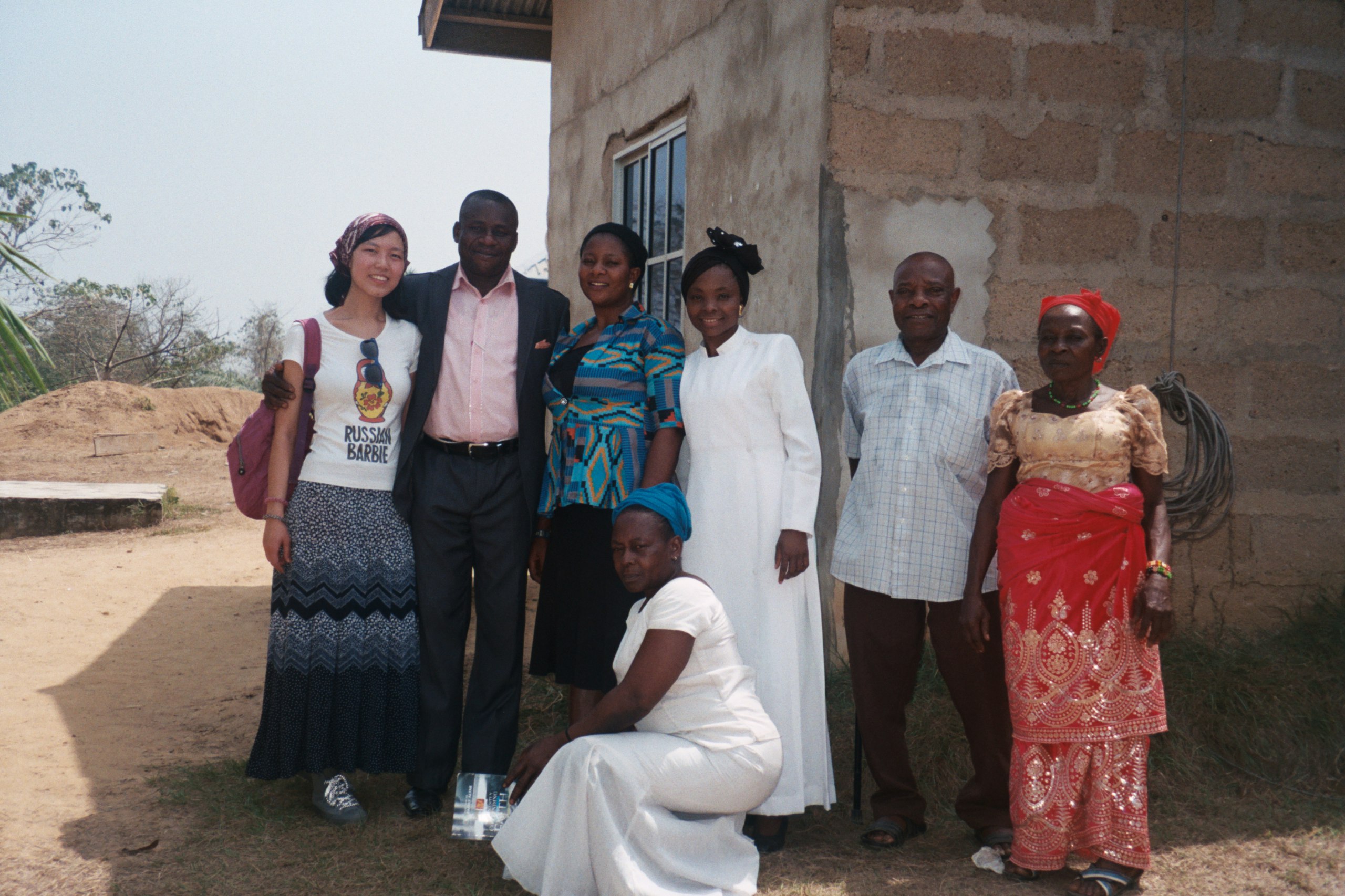 Peter the Great Museum of Anthropology and Ethnography (the Kunstkamera) has held a seminar with Galina Sim who won the competition "The Voices of Africa" that was held in the honour of a scholar in African studies Evgenii Shurygin.

Galina Sim shared her research findings in the dialects Ndoe that she conducted in January-February in Nigeria, a multilingual country with over 500 thousand languages and cultures, many of which have been little, if any, studied. The country has notably high rates of crimes and low level of life quality. "Any trip to Africa is a hard work" , — said SPbU's Professor Aleksandr Zhelov.

"Her eagerness to work in the harsh environment in Africa deserves respect", — said one of the ideological founders of the competition and a member of the Department of Ethnography of Africa of the Kunstkamera Nikolai Steblin-Kamenskii.

The project "The Voices of Africa" honours a scholar in African studies from St Petersburg Evgenii Shurygin (1990–2016) who worked in the International Committee of the Red Cross in Addis-Ababa. He studied the history of Islam in Africa, clan system of the Borana Oromo society in south Ethiopia, and history of the Borana. In September 2016, Evgenii died in the incident, a day before his trip to Ethiopia.

Initially Galina Sim comparatively studied the Ekoid languages, tried to verify the existing data and meet with the locals to have an opportunity to have trips to Africa for linguistic studies.

Her first expedition focused on the dialect of Ndoe that is Balep, named after the village where it is spoken.

The expedition in the harsh environment was also supported by a world's leading scholar in the Ekoid languages and a member of the Summer Institute of Linguistics in Taxes John Watters  who had been studying the Ekoid languages since 1970s and Eio Mensakh from the University of Calabar. The "guide" was a local pastor Lainus Ostronii who helped to socialise with locals and chiefs of the communities to select the informants who spoke the dialect.

Agriculture is the key source for living for the Baleps: they grow cacao, yam, and plantain banana for export. The community also speaks Nde that is a relative language of Ndoe, as Galina Sin says. These peoples live on agriculture and have common marriages, so they have common vocabulary as well.

The Efik language that was the official language of Cross River State in Nigeria is losing its popularity, says Galina Sim.

"For the children of those from whom I obtained information about the language and culture, English is the first language , — said Galina Sim. — The young generation hardly use their native language as English is more socially prestigious and it is taught at schools and universities".

I thought that the situation in Cross River State is the same as in Daghestan where there is a combination of the native language and European language that is a local lingua franca. Yet what we have is a language shift towards English that can squeeze out Balep.

Galina Sim, a winner of the competition "The Voices of Africa"

Galina Sim started with the vocabulary of the Balep language, as it is often the case with the little studied languages. She recorded all pronunciation variants on the state-of-the-art equipment. As a result, she made a preliminary list of phonemes and tones in Balep and collected the first data on grammar.

She had only three weeks to work with the informants. The further research will focus on measuring the tones and spectrum of the segments by using specially designed software. The newly obtained data, as she reckons, will help us trace how the language has been evolving and even reconstruct the pre-language of the Ekoid group.