SPbU and HIT: Planning for a new joint university in Harbin 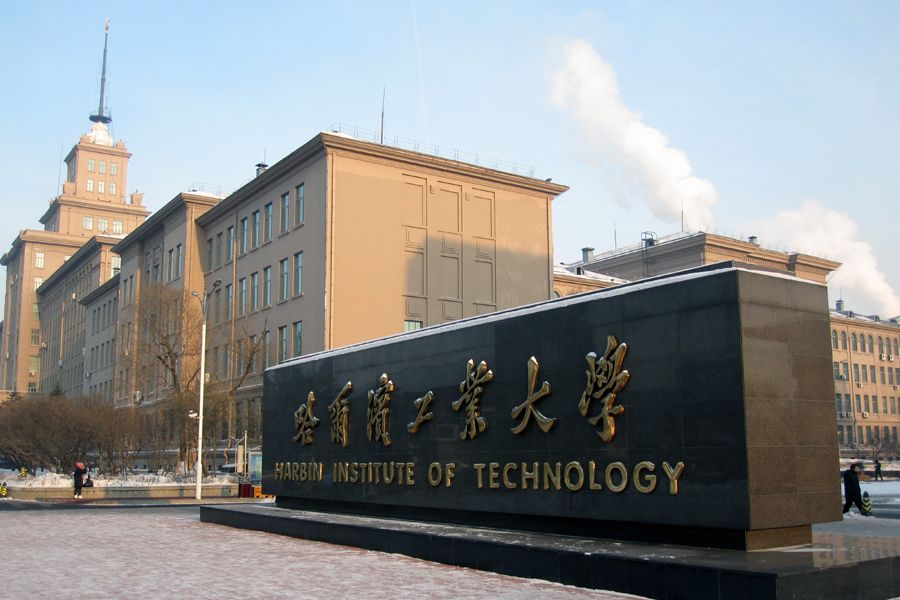 St Petersburg has welcomed a delegation from Harbin Institute of Technology to discuss a new joint university in Harbin and to encourage research collaboration in new spheres, in particular in mathematics.

The main focus was a to open a joint university by SPbU and HIT. HIT Vice-Rector Jian Huntao said that in May in 2014 the Governor of Heilongjiang and SPbU Rector had signed a memorandum on academic and research collaboration between the Government of the Province and SPbU. Jian Huntao presented a development project of the new university and said:

— We are eager to create a joint university to bring together Russian and Chinese academic and research traditions and experience.

— Thus, we can decide what the educational programmes will focus on, define the role of SPbU and HIT, discuss financial issues and legal aspects, — said Ilia Dementiev. Moreover, he is willing to move research collaboration with HIT on a new level while creating the new university, he said.

SPbU Vice-Rector for Research Sergei Aplonov told about SPbU-Germany collaboration, the recent nine Russia-Germany projects in particular. He suggested that Harbin should adopt this experience and as soon as 2017 hold a joint project competition with SPbU and start the ball rolling in the next year.

HIT and SPbU have created a number of research centres so far, said HIT Vice-Rector. — We would like to create research centres on law and natural sciences with SPbU, — said he. — We are inviting a delegation from SPbU and SPbU Rector in particular to visit our university and the place where we are planning to build our joint university.

Hand in glove with mathematics

At the meeting with SPbU mathematicians in the Chebyshev Interdisciplinary Research Laboratory the Chinese delegation told about how mathematics is developed in HIT, Institute for Innovative Research in Mathematics, and invite their Russian counterparts to take part in the academic exchange programmes, summer mathematics school in HIT in particular. — We would like to attract world’s leading mathematicians to work with Harbin Institute of Technology, — said the Director of the Institute of Innovative Research in Mathematics. – We can boost our collaboration in mathematics within our mutual project on creating a new university.

For a start, SPbU offered to hold a joint conference. The Director of the Chebyshev Laboratory Peter Zograf told about Gabriel Lamé competition held together with the Embassy of France. The winner, a mathematician working with the state institutes in France, is to read lectures at SPbU during three months and hold a seminar and a conference in his research field. — Presumably, a similar competition held by SPbU and HIT is vital for our collaboration, — said Peter Zograf.

Formed in 1920 as a Harbin Sino-Russian School for Industry to educate and prepare railway engineers, Harbin Institute of Technology is an interdisciplinary research institute in engineering, natural sciences, management, humanities, and law. Among the universities in the North-East of China, HIT has the best infrastructure and well-equipped laboratories.

SPbU and HIT have already implementing a number of joint research projects in the physics of plasma, ecology, environment, and cultural heritage preservation of the Chinese Eastern Railway. Two universities have academic exchange programmes.