Department of Hebrew studies and Semotology 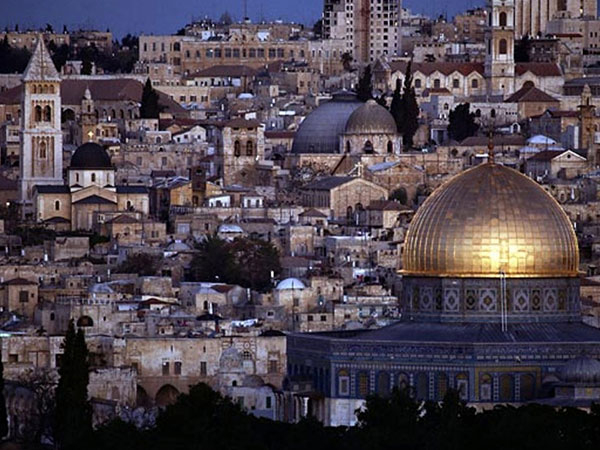 The Head of the Department: Iakerson Shimon M.

Semitology and Hebrew studies are foundational Orientalist disciplines and they have been pursued at the FAAS from shortly after its foundation in 1855. In the same year, the Department of Jewish, Syriac and Chaldean Philology was headed by Prof. Daniil A. Khvolson (1819-1911), a distinguished Semitic scholar and translator of the Bible into the Russian language. Subsequently, Semitic studies at the University were taught by Prof. Khvolson’s former students and scholars of the Petersburg school of Semitic and Hebrew studies that he founded, who considerably expanded the range of Semitic disciplines represented at the Department. In particular, Academician Pavel K. Kokovtsov (1961-1942) introduced advanced study of the Assyrian (Akkadian) and Judeo‑Arabic languages as well as the unique collections of Judeo-Arabic manuscripts stored in St. Petersburg.

After 1917, Semitic studies were deprived of the single organizing centre as the Faculty of Oriental Languages was broken up in 1919. However, the centre for the study and teaching of Semitic disciplines was recreated at the University in 1933 owing to the work of highly professional specialists in Semitic studies (Assyriologists V. K. Shileiko and A. P. Riftin, linguist-semitologist and Africanist N. V. Yushmanov, semitologist and Iranologist and expert on Judeo‑Arabic literature A. Ya. Borisov, ethnographer-semitologist I. N. Vinnikov, historiographer and specialist in Arabic literature V. I. Belyaev). At the time, the Department of Semitic and Hamitic Languages offered three principal areas of specialization – Assyriology, Hebrew Studies and Arabic Studies, while traditionally the emphasis was not only on the teaching of languages, but also on history, culture and literature.

In the terrifying years of Stalin’s purges, during the period of the campaign against ‘rootless cosmopolitism’ (1949), the Department of Assyriology and Hebrew Studies (the name of the Department changed several times) was closed, but Hebrew studies and Semitology were still taught, to a limited extent, at the Department of Arabic Philology. Later such remarkable teachers and researchers as G. M. Gluskina, PhD, and G. M. Demidova, PhD, played a pivotal role in maintaining the tradition of Semitic studies.

Historical justice has since been restored, and the Department of Semitology and Hebrew Studies has been fully functioning since 2011.

Apart from the classical languages (Biblical and Mishnaic Hebrew, Biblical and Talmudic Aramaic, Classical Arabic) the Department focuses on the teaching of Jewish paleography, codicology, modern Hebrew, contemporary Hebrew literature, and the study of Ge’ez and Sabaean.

The wide array of languages in conjunction with the teaching of comparative Semitic linguistics, theoretical and applied courses in the history of development of languages and regions, ethnography and culture, ancient and modern literatures, the reciprocal influence of cultural and ethnolinguistic features of native target-language speakers – all of this constitutes a unique scholarly and teaching experience in the modern educational practice.

More in this category: « Department of History of the Ancient East Countries Department of Mongolian Studies and Tibetology »
back to top